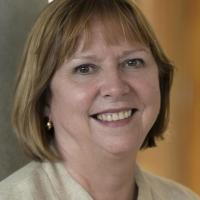 Professor Dame Wendy Hall DBE, FRS, FREng is a Professor of Computer Science at the University of Southampton, and is Executive Director of Web Science Institute at Southampton. Through several significant roles of leadership and management, she has been instrumental in shaping the agenda for Engineering policy and education, and her work earned her recognition as Dame Commander of the British Empire in the 2009 UK New Year's Honours list, and as a Fellow of the Royal Society in the same year. Dame Wendy's research interests cover a broad set of issues within the areas of multimedia and hypermedia. She has particular involvement in the novel challenges embedded within Digital Libraries, the Semantic Web and the new discipline of Web Science