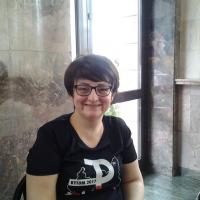 Education and Training on Handling of Research Data IG