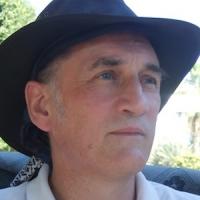 Sebastian Rahtz is Director of Academic IT at University of Oxford University IT Servicess, where he oversees the teams responsible for research support and open source. He has been closely associated with the Text Encoding Initiative for the last decade as a member of its Technical Council, architect of its revised metaschema system, and author of a library of XSL transforms for TEI documents (including the Guidelines documentation and its schemas). Since 2008 he has been part of the team developing CLAROS ("the world of ancient art on the semantic web") at Oxford, for which he leads the Metamorphoses sub-project which to manage its place and name linking. He is an advocate for open source, XML, TEI, XSL and (latterly) RDF and linked data.