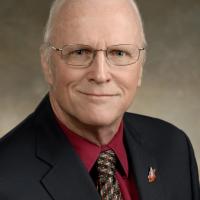 NASA Contractor (2 years) and NASA Civil Serivice (34 years) retiree, now an Aerospace Consultant, and volunteer in several standards and non-profit groups. Most applicable one to RDA work is CCSDS Digital Archive Ingest Working Group which develops world-wide digital preservation standards (e.g. OAIS). During the last 8 years with NASA, Mr. Kearney was Chairman and General Secretary of CCSDS. Prior to that he worked at 3 NASA centers, mostly in the Mission Control arena, and in international negotiations between nations to support the complex of Mission Control Centers for the International Space Station.