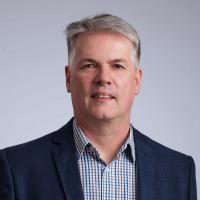 Dr. Mark G. Allen is the Director of the CDS. He obtained his PhD in Astronomy and Astrophysics from the Australian National University in 1998. After a postdoctoral position at the Space Telescope Science Institute (1998-2001) he joined the Observatoire de Strasbourg, and became a research scientist in the French National Centre for Scientific Research (CNRS) in 2004. His scientific interests are the use of e-Infrastructures for advancing astronomy, and also the physical processes of Active Galactic Nuclei (AGN). He served as the Chair of the International Virtual Observatory Alliance (IVOA, 2017-19) and leads a work package in the ESCAPE project.