Taking care of the Long Tail of Data: I-IRG report

Taking care of the Long Tail of Data: I-IRG report

Data driven science is seen as the fourth paradigm of scientific research after experimental science, theoretical science and computational science.

While great focus is given to Big Data (comprising structured as well as unstructured data with a tendency to be homogeneous and standardized), at the opposite side of the spectrum Long Tail Data - characterized as heterogeneous, relatively small data, often with unique standards and not regulated - has received so far less attention and poses its challenges.

Long tail data exist across all disciplines, very often only in individual computers or university servers, and often also with minimal or no attached metadata or documentation, a major obstacle to reusability.

The Long Tail of data is thus often in trouble, but it is ubiquitous and taking it properly into account is one of the keys to optimally exploit the capacity of Open Science. It raises more and more interest, in particular with the development of institutional and general repositories, including the public and commercial ones, and in the library community, since librarians undergo a very significant evolution of their traditional tasks and are interested in becoming scientific data curators.

Download the whole report now: it is available online here! 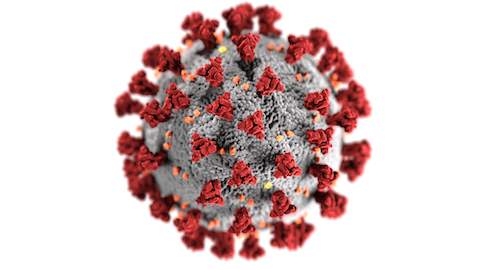 Data-sharing in Epidemiology: COVID-19 Research and Beyond

Please join us for a webinar on "Data-sharing in Epidemiology: COVID-19 Research and Beyond" on Thursday, 29 October, 2020 at 21:00 UTC. The presentations will focus on the RDA COVID-19 recommendations & guidelines for epidemiological research, and future directions to be explored in the new RDA group, "Epidemiology common standard for surveillance data reporting WG." The new WG aims to have global participation from an interdisciplinary group of experts to address a common data challenge across the public health domain.