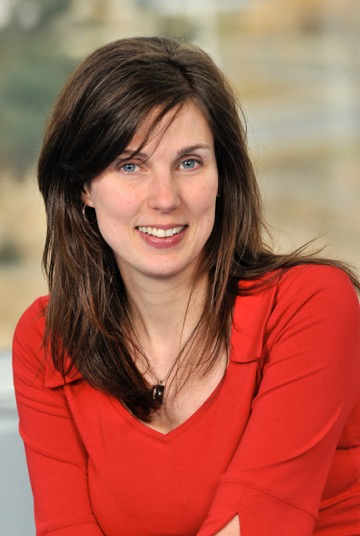 As Director for partnership development and knowledge mobilization at Canadian flagship IVADO, the Institute for data valorization.

Ms Bécaert started her career as a researcher in life cycle analysis. She was Director of the International Reference Centre for the Life Cycle of Products (CIRAIG) and co-founded the CIRODD which mission is to conduct, co-ordinate, integrate and transfer research on the operationalization of sustainable development. 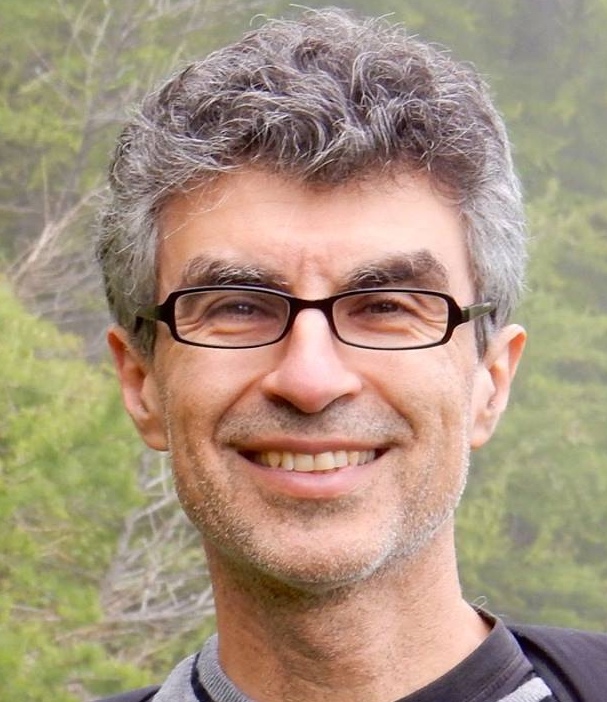 Yoshua Bengio
Full Professor of the Department of Computer Science and Operations Research, Université de Montréal
Head of the Montreal Institute for Learning Algorithms (MILA)
Co-director of the CIFAR program on Learning in Machines and Brains
Chair holder of Statistical Learning Algorithms of Canada Research Chair
Officer of the Order of Canada

Yoshua Bengio is the world-leader expert on Deep Learning and author of the best selling book on that topic. His research objective is to understand the mathematical and computational principles, which give rise to intelligence through learning. He contributed to a wide spectrum of machine learning areas and is well known for his theoretical results on recurrent neural networks, kernel machines, distributed representations, depth of neural architectures, and the optimization challenge of deep learning. His work was crucial in advancing how deep networks are trained, how neural networks can learn vector embeddings for words, how to perform machine translation with deep learning by taking advantage of an attention mechanism, and how to perform unsupervised learning with deep generative models.  He is the author of three books and more than 300 publications, is among the most cited Canadian computer scientists and is or has been associate editor of the top journals in machine learning and neural networks. 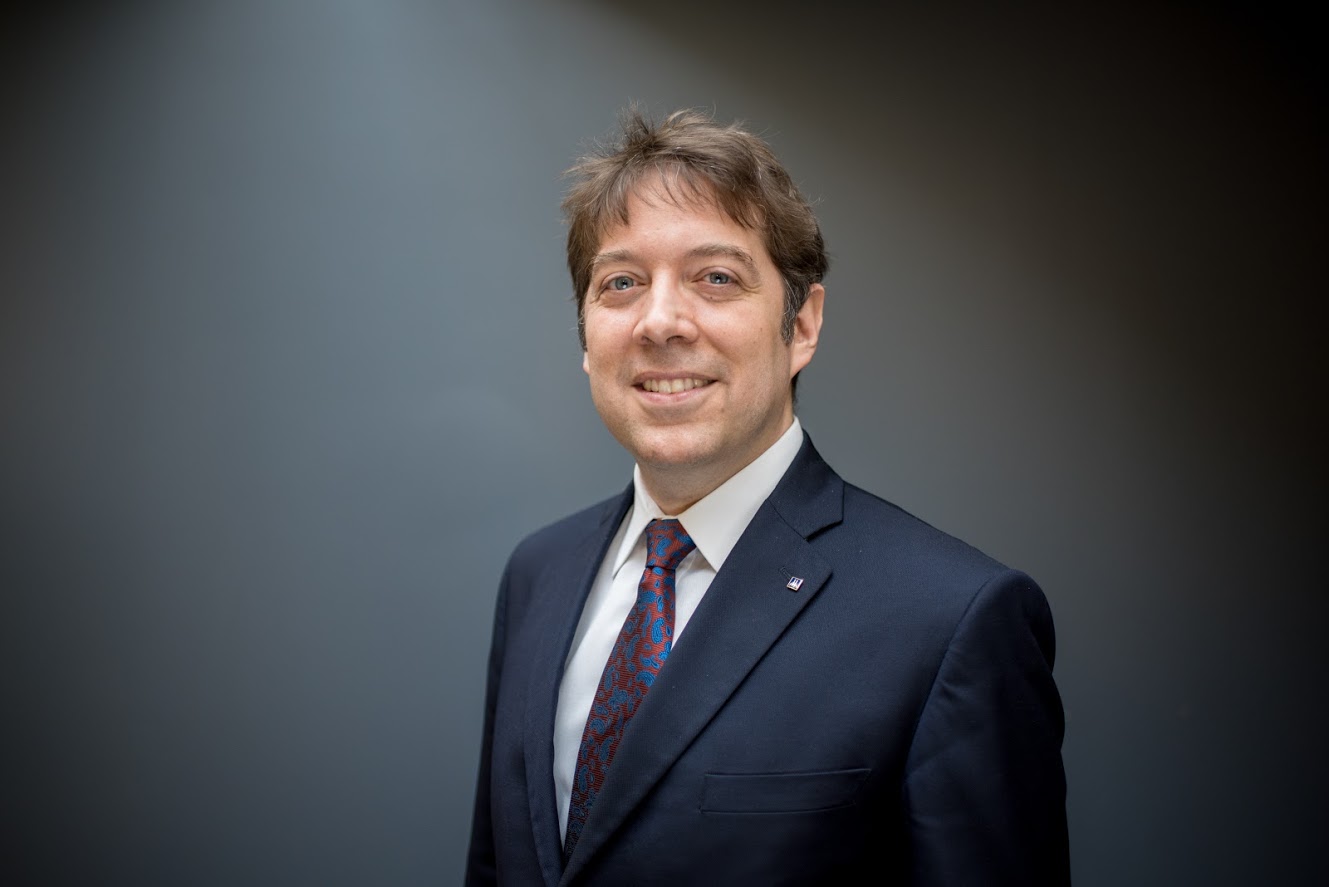 Frédéric Bouchard
Full Professor in the Philosophy Department and Dean of theFaculty of Arts and Scienceat the Université de Montréal.

He was previously Deputy Vice-Rector for Research, Discovery, Creation and Innovation at the Université de Montréal and the first holder of its ÉSOPE chair of philosophy (2014-2016). He is a member and from 2014 to 2015 was the director of the Centre interuniversitaire de recherche sur la science et la technologie (CIRST. In December 2015, he was elected President of the Association francophone pour le savoir ACFAS.

After a BA and MA at the Université de Montréal, he completed a doctorate in philosophy at Duke University (PhD 2004), and a postdoctoral fellowship at the University of Toronto (2005). As a philosopher of science and of biology, his interdisciplinary research focuses on the theoretical foundations of evolutionary biology and ecology, as well as on the relationship between science and society. In 2008, he received Excellence in Teaching Awards from the Faculty of Arts and Science, and from the Université de Montréal. He also contributes his time and expertise to several organizations involved in the development of academic research. He was President of the Canadian Philosophical Association(2014-2015), Vice-President of the Canadian Society for the History and Philosophy of Science, and is on the Board of Directors of theSociété de philosophie des sciences(France). He was a member of the Board of Directors as well as the Audit Committee of the funding agency Fonds de recherche du Québec - Société et culture (FRQSC) from 2012 to 2015. He currently chairs the boards of the Érudit platformand thePresses de l'Université de Montréal. 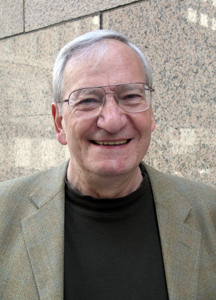 Dr. Jean-Claude Guédon is a professor of comparative literature at the Université de Montréal and a specialist of digital culture, internet studies, and electronic publishing.

With more than 100 publications and 400 conferences around the world,  Dr. Guédon has been an advocate for open access to research for many years. He was one of the original signatories of the Budapest Open Access Initiative Declaration in 2002 and of the BOAI 10 Declaration last year.

He has served on the board of numerous international organizations that support openness and digital scholarship such as the Electronic Information for Libraries and the Information Programme of the Open Society Foundations, the European Commission and the UNESCO Working Group on Non-Commercial Open Access.

RDA, RDC and Université de Montréal are very proud to honor his exceptional contribution to the field. 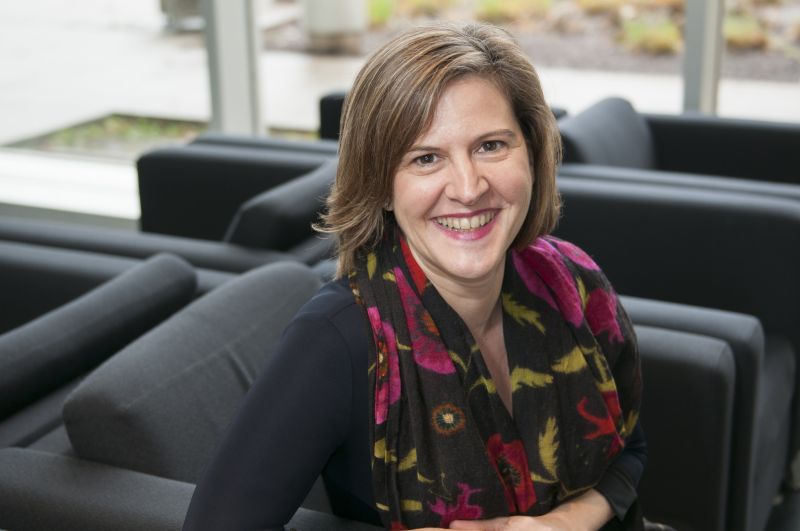 Dr. Hébert is a researcher and nephrologist-transplant physician at CHUM, professor in the faculty of medicine and holds the Shire Chair in Renal Transplantation and Regeneration.

She is also co-director of the Canadian National Transplant Research Program and founder of numerous interdisciplinary and cross-sectoral research groups. Her work has enabled the discovery of new mechanisms at work in the rejection of transplanted organs. In 2015, Dr. Hébert received the Dr. John B. Dossetor Award from the Kidney Foundation of Canada in recognition of her outstanding contribution to research in kidney diseases.

Marie-Josée Hébert earned a specialized degree in nephrology at the Université de Montréal, followed by postdoctoral studies at Harvard. 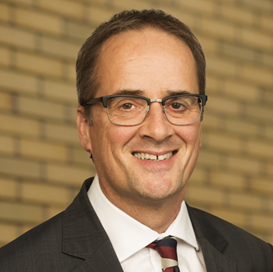 Brent was appointed executive vice-president of SSHRC in May 2015 and is responsible for overseeing corporate strategy, performance, communications, evaluation and audit functions. Prior to this appointment, he served as vice-president, research programs, and was responsible for the agency’s Talent, Insight and Connections programs, as well as the Canada Research Chairs, the Canada Excellence Research Chairs, the Canada First Research Excellence Fund and the Research Support Fund.

Before joining SSHRC in October 2009, Brent worked at the International Development Research Centre (IDRC), in a variety of positions, including, most recently, director for social and economic policy programs. He previously worked at the North-South Institute, a leading Canadian think-tank on development issues.

Brent’s own research has focused on understanding the innovation process, and how government policies—including environmental regulation—affect that process. He has also examined the links between research and public policy, and the role of scholarly research in informing public debate on policy options. He is Canadian co-chair of the Joint Implementation Committee for the Canada-Chile Bilateral Agreement on Science, Technology and Innovation, and is a member of the programs committee of the Institute of Public Administration of Canada. 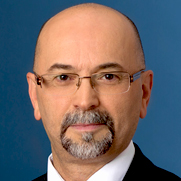 Mr. Lajeunesse is a full professor at the Faculty of Medicine of the Université de Montréal since June 2005. At Université de Montréal, he obtained a Ph.D. in biochemistry in 1986. Subsequently, he completed postdoctoral fellowships at the Maisonneuve-Rosemont Hospital Research Centre - CRHMR (physiology and placental pharmacology), at the National Institute of Health - National Institute of Aging (bonephysiopharmacology) and again in CRHMR in (kidneyphysiopharmacology). He was named as National Researcher from the FRQS from 2001 to 2006 at the CHUM Research Centre at Notre-Dame Hospital. From 2013 to 2017, he served as Associate Dean of Basic Sciences at the Faculty of Medicine. 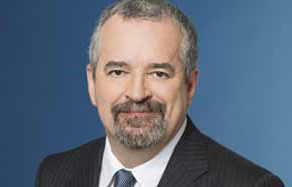 An eminent legal authority in the fields of international commercial transactions and the emergence of standards, Guy Lefebvre is the author of numerous books and articles which have been published in several languages. In 1997 he founded of the Centre for the Law of Business and International Commerce in the UdeM Faculty of Law, and since 2013 he has been co-director of the Sino-Canadian Research Centre at the China University of Political Science and Law (CUPL) in Beijing. With his well-known expertise in business law and international education, he is in great demand as a speaker and panellist both nationally and internationally. He has been a guest professor in several universities, and frequently serves as an expert for international institutions.

As dean of the Faculty of Law from 2012 to 2014, after serving for a long period as vice-dean, he contributed significantly to his law faculty’s international reputation and that of the Université de Montréal as well. He has received numerous awards and distinctions during his career, including the Paul-André-Crépeau Medal of the Canadian Bar Association and the CUPL Medal of Merit. He is also a Fellow of the Institute of Law of the China Academy of Social Science, and honorary professor at the East China University of Political Science and Law. Guy Lefebvre is a member of the Quebec Bar (Barreau du Québec) and formerly completed his studies at the Université de Montréal and later at University College London. 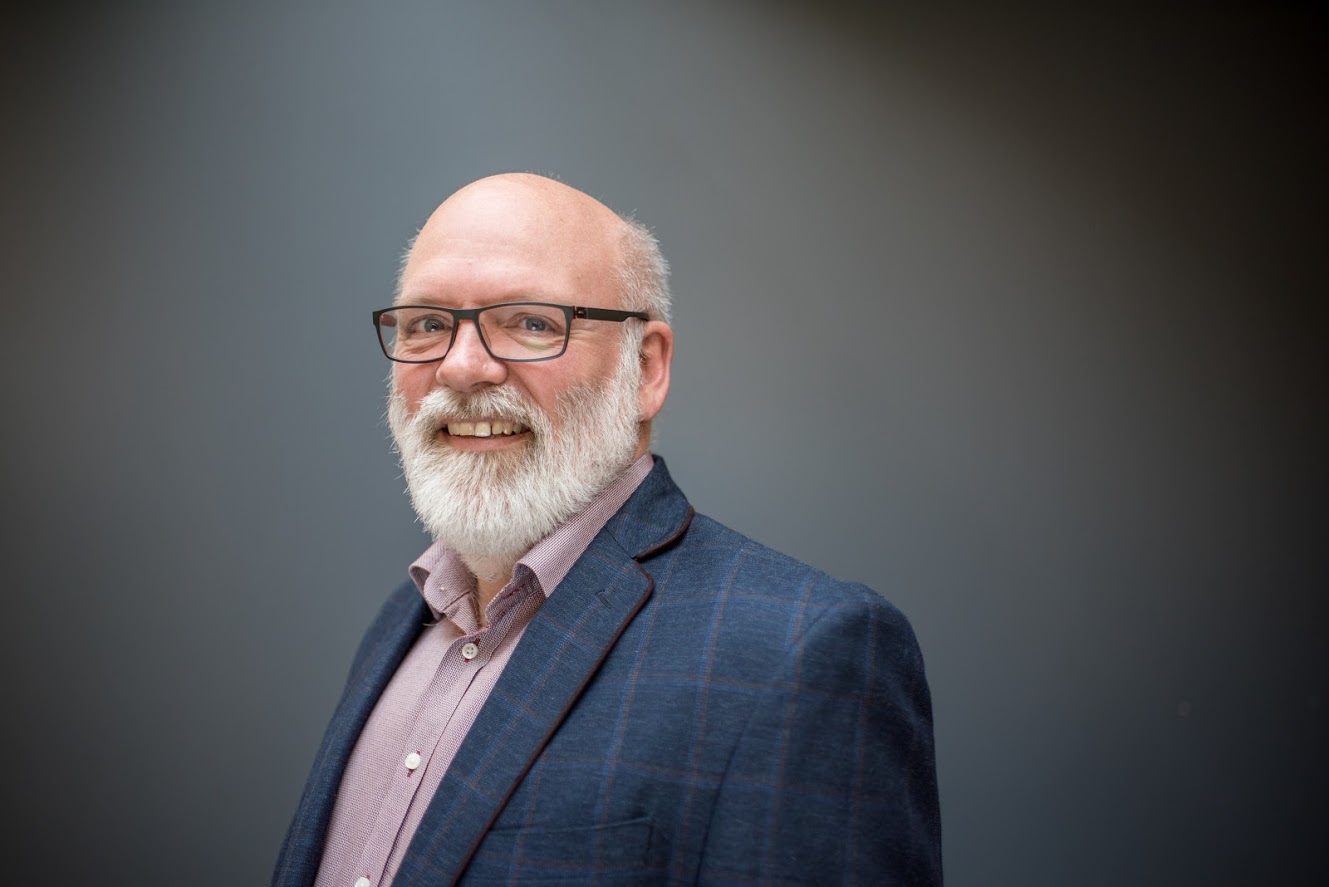 Mark’s primary roles include outreach to the organizations’ stakeholder community through various forums, and support of programs that strengthen Canada’s digital research infrastructure and data management capacity.  With Research Data Canada’s role as co-organizer of RDA’s 10th Plenary in Montreal alongside the Univérsite de Montréal, Mark also has a key role in the management of the overall meeting.

Prior to his role at Research Data Canada, Mark was the University Librarian at the University of Prince Edward Island and Robertson Library, as well as the founder of the Islandora project, an open source digital asset management system. Additionally, he was a member of the Tri-Agencies’ Data Management Policy Advisory Committee and contributed to CANARIE’s Software Technical Advisory Committee and Federated Single Sign-On Committee.