RDA Europe, the European plug-in to the Research Data Alliance, recently ran the third call for RDA Europe national nodes to expand its European network and is pleased to announce that three new countries are joining forces to foster adoption of RDA outputs in the region.

Bulgaria, Estonia, and Romania all submitted successful applications to establish nodes, bringing the total number to 22 in the EU and Associated countries. In concert with previously established nodes, the new countries will look to engage their local research communities, establish national and regional agendas, and contribute to the EU Open Science Strategy to ensure the uptake of RDA principles and outputs. Moreover, they will be working to increase the participation in RDA globally beyond the end of the RDA Europe project in May 2020. 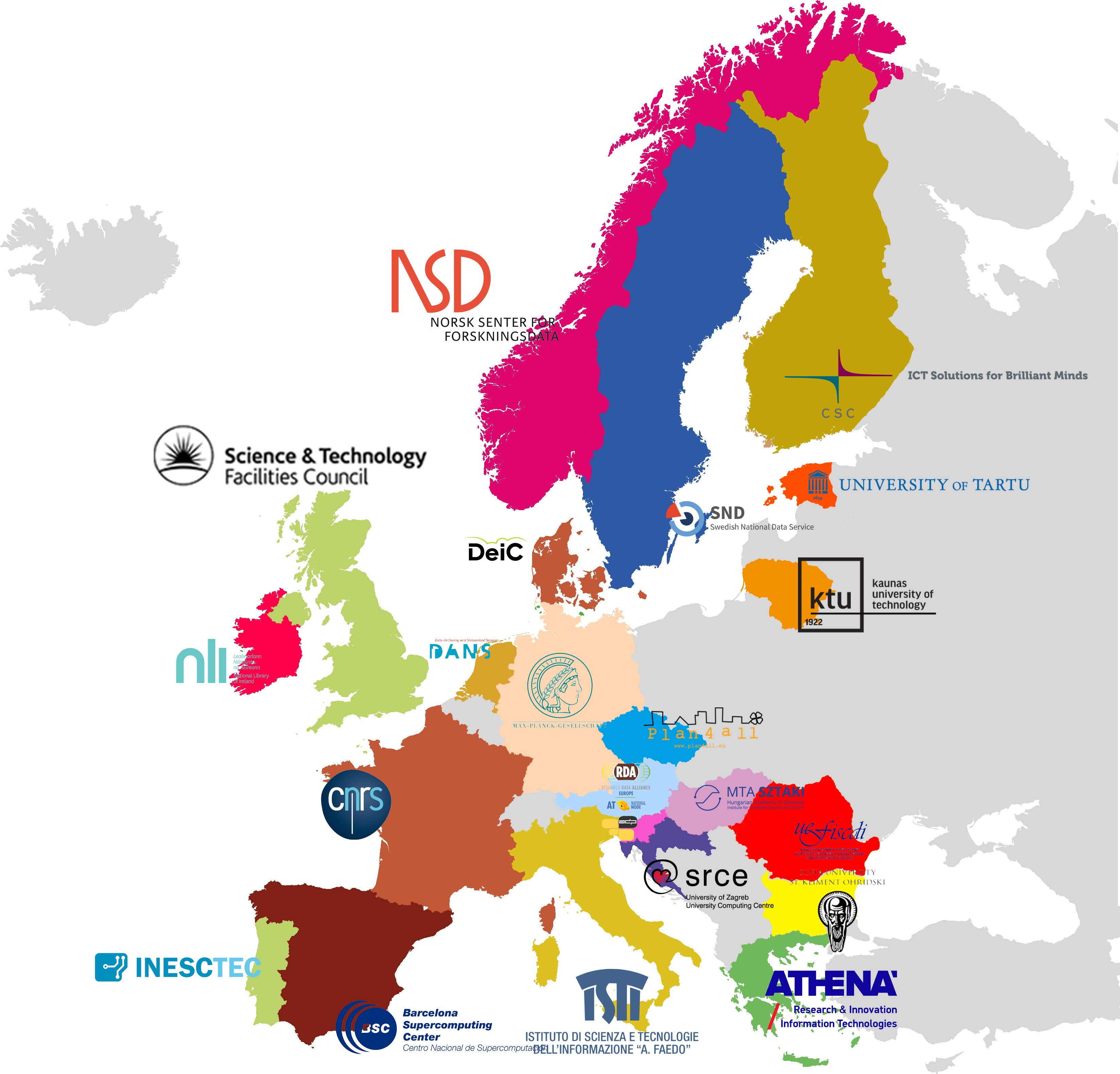 What can we expect of the new nodes?

The Bulgarian node will be set up at the Sofia University St. Kliment Ohridski, which has previous experience in European initiatives, in particular the GATE Big Data for Smart Society project, which Sofia University coordinates. The main objectives for this node include developing the country’s national digital agenda and contributing to the EU Open Science Strategy.

In Estonia, national node activities will be coordinated by the University of Tartu. In addition to RDA activity that has previously taken place in the country (the University of Tartu, along with a number of other institutes, organised an event to Meet Estonian Researchers in 2017), the key priority of the node will be to coordinate with the Ministry of Education and Research and Estonian Research Council to set out a national Open Science agenda.

The Romanian RDA National Node will be run by one of the country’s major funding agencies, the Executive Agency for Higher Education, Research, Development and Innovation Funding, placing it in quite a unique position in comparison to other European nodes. As such, the node already has strong ties to the broader research community and will seek to further develop these, with another key focus of the node to work, in collaboration with the Ministry of Research and Innovation, toward the development of a Romanian national strategy for Open Science.

Each node is also required to grow national membership via engagement events and dissemination, liaise with funders and ministries to lobby for data management and sharing, and promote adoption of outputs, providing at least one story or CODATA journal article. We’re delighted to increase engagement in Eastern Europe and are exploring ways the node can collaborate in a workshop at P14 in Helsinki.

Watch out for the new node pages in the coming weeks.