A new RDA project, under the umbrella of the Libraries for Research Interest Group and counting with the help of 29 volunteers from three continents, seeks to collect case studies from organisations around the world on how to engage researchers with research data management.

Collectively, our group have put together a survey, now open for contributions, which allows participants to share their stories and approaches for increasing engagement with research data management among researchers. The results from this survey, including the data, will be shared widely with the community in the form of an open book. The goal is to assemble a wealth of information and resources that can be used by institutions to select the methods that are most suitable for their settings.

The importance of research data management has been well emphasized over the last few years, particularly by research funding agencies, universities, and other research and academic institutions. However, the discussions around this topic have often been led by librarians and data professionals, and researcher engagement has been largely limited to those researchers who are already interested in the topic. In order to achieve global cultural change in data management, researchers need to be motivated and properly recognised for good data stewardship efforts. This is not an easy task.

Many organisations have developed dedicated programmes aiming at greater researcher engagement with research data. Examples include the Data Champions initiative at the University of Cambridge, Data Conversations at the University of Lancaster, the Data Stewardship programme at TU Delft, and the Open Data Champions initiative of SPARC Europe. In addition, some institutions, such as the University Medical Centre Utrecht and the Berlin Institute of Health, decided to change the way in which researchers are rewarded.

However, do we know how successful these programmes are in achieving cultural change? And what about their costs and benefits? Are some programmes more suitable than others for certain types of institutions? Are there other strategies out there that achieve similar results with less effort? These are some of the questions this project is trying to address.

Research data management professionals spend a considerable amount of their time doing outreach, teaching, and otherwise engaging with researchers about research data management. Understanding what we can learn from each other and how to exchange practices more effectively are two very important goals of the project.

The case study collection, review and editing are being led Iza Witkowska, a Data Consultant from the University of Utrecht in the Netherlands, together with Andrea Medina-Smith from the USA and Elli Papadopoulou from Greece. They count with the help of 15 enthusiastic volunteers for these tasks. The first project update will be presented at the RDA Thirteen Plenary Meeting in Philadelphia in April 2019.

This blog post is distributed under a CC-BY 4.0 licence.

Croatian RDA event "Research Data - what to do with them?", 27 February

Highlights from RDA P13 from Anne Cambon-Thomsen, thanks to an expert grant to attend

There are 0 comments on "Researcher Engagement with Data Management – What Works?". 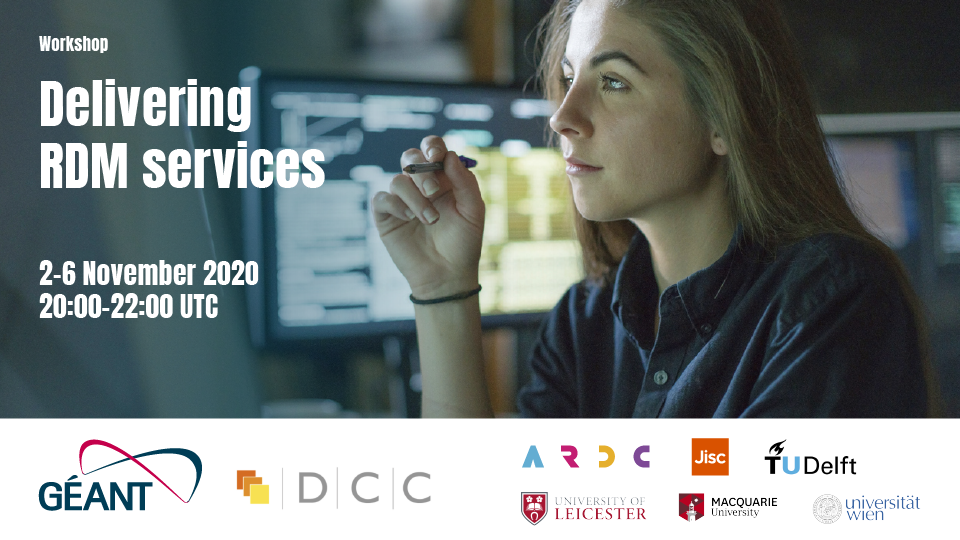 This collaborative RDM workshop will address both open source software and proprietary tools, exploring the different service delivery models that exist for each. These include self-hosting, outsourcing maintenance to commercial providers, and national or consortial partnerships.