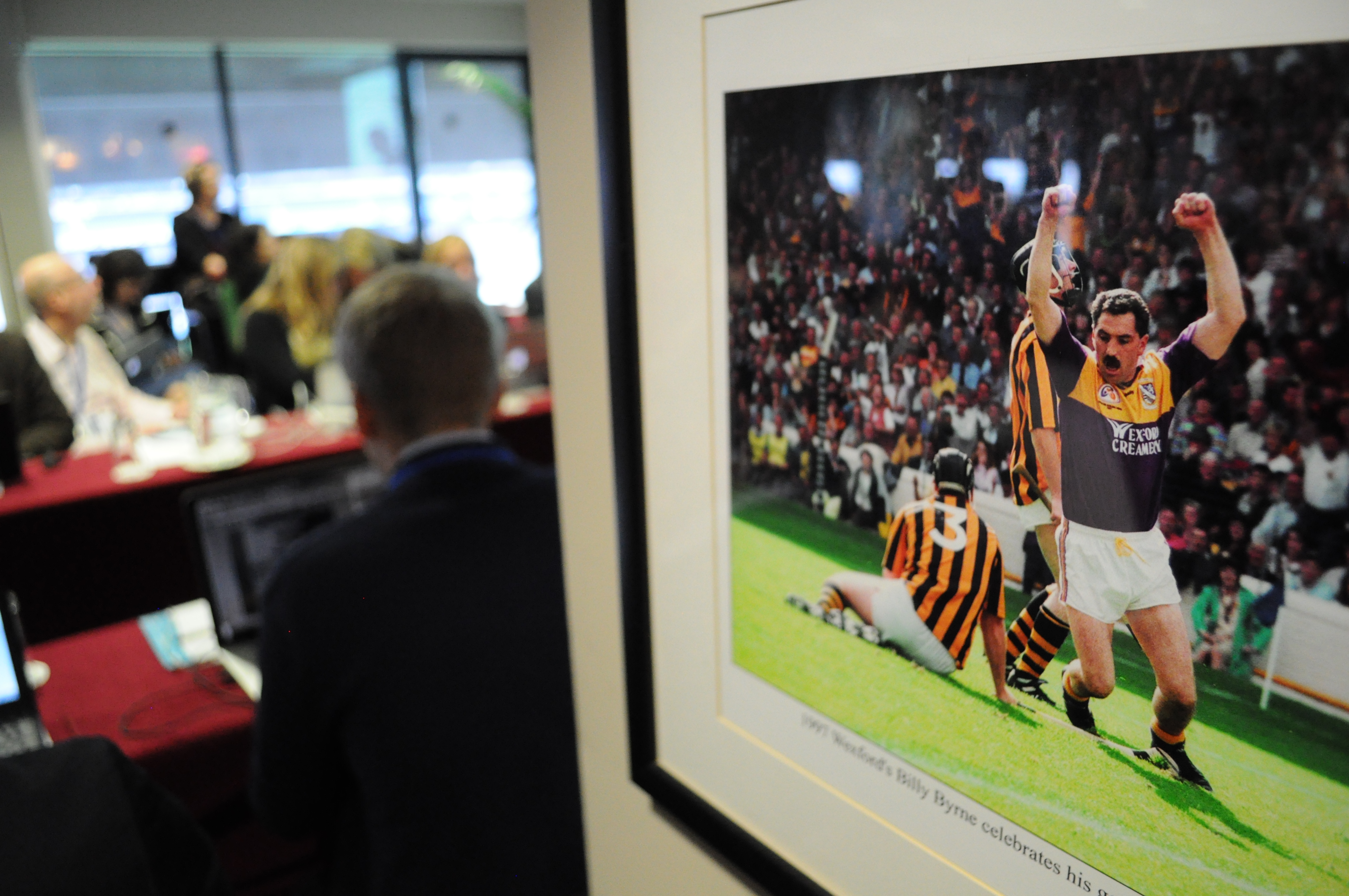 It was just a bit more than a year ago when the Research Data Alliance was launched – and the organizers were happy to host almost 500 participants from around the world. The Plenary started with introductory talks, followed by more hands-on Interest Group and Working Group meetings and BoF sessions (Birds of a Feather). RDA has a total of 9 different Working Groups and 10 Interest Groups – and new ones were initiated at the 3rd Plenary meeting.

I took part to the introductory session for Data Publishing Interest Group. Ambitions were high - the session was so popular it ran out of seats. And this wasn’t the only time during the Plenary the rooms were full – you could really feel the excitement in the air!

I met some of the Early Career Scientists which RDA gave support to attend the meeting. They represented various disciplines, multiple countries and both genders, which I was pleased to notice. I did some interviews with my colleague with these people, and you can read and see the videos (link to be provided here ASAP).

Whilst some of the Plenary sessions were more traditional talks with a Q&A sessions, the Interest and Working groups were more varied, dialogic and concentrated on solving a certain problem in the world of global research data. Some of the groups were working on documents – deliverables – to be published after the next RDA Plenary in Amsterdam on 22-24 September 2014.

It was nice to follow the varied meetings, see people from all over the world in one room solving a problem and making tangible results. In one of the session a person asked: “If someone in this room has a magic bullet?” Another participant replied: “In fact we do.” This kind of interaction is something the RDA Plenarys are for!

It was also nice to notice how social media aware the people at the Plenary were. Twitter walls at the meeting were constantly updated with information about the sessions, thoughts and ideas to move on. This way people could interact, and somewhat follow the overlapping sessions – and check the Tweets later on. One of my favourite Twitter quotes at the meeting was: “You have to take care of your data, otherwise it will be digital dust in a few years.” (Rob Baxter, EPCC/ EUDAT)

I managed to find out what the RDA Plenarys are for, but Gaelic football – a traditional form of rugby? Let me hear your thoughts!

Perfect weather, sunny beaches and insightful events: The plenary that had it all...

By Stephan Hachinger on 13 November 2019

There are 0 comments on "Experiences from the RDA 3rd Plenary".